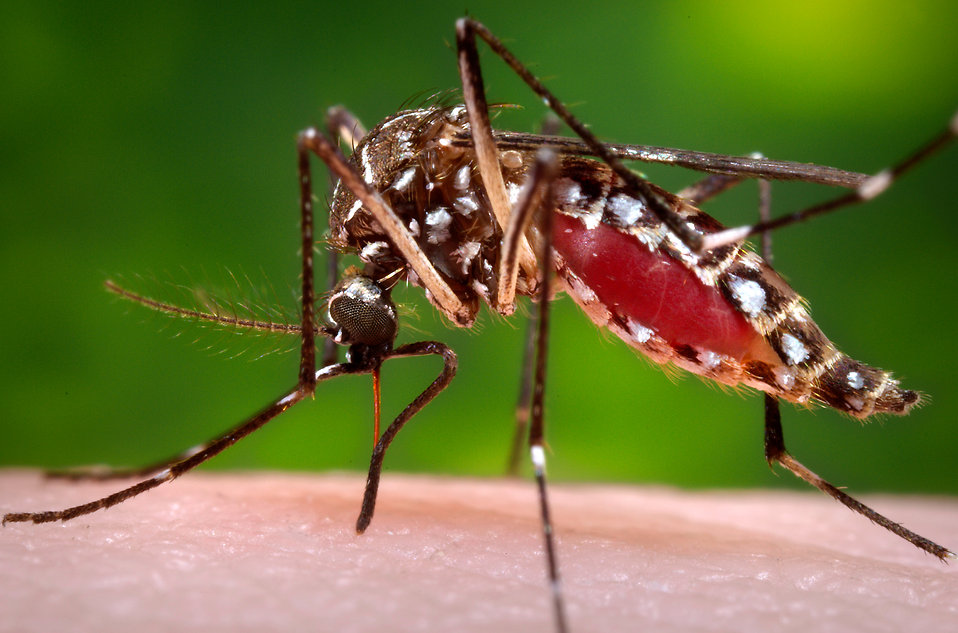 Mosquito populations have increased as much as ten-fold over the past five decades in New York, New Jersey, and California, according to long-term datasets from mosquito monitoring programs. The number of mosquito species in these areas increased two- to four-fold in the same period.

The Sacramento area is especially prone to mosquitoes as the native habitat of lowland marshes attracts these biting pests in droves.

A new study finds the main drivers of these changes were the gradual waning of DDT concentrations in the environment and increased urbanization. The findings were published December 6 in Nature Communications.

The potential effects of climate change on the spread of insect-borne diseases is a major public health concern, but this study found little evidence that mosquito populations in these areas were responding to changes in temperature or precipitation.

“At first glance, recent increases in mosquito populations appear to be linked to rising temperatures from climate change, but careful analyses of data over the past century show that it’s actually recovery from the effects of DDT,” said corresponding author Marm Kilpatrick, associate professor of ecology and evolutionary biology at UC Santa Cruz.

Kilpatrick explained that the effects of climate change are expected to be seen at the edges of species’ geographic ranges, as species adapted to warm climates move further north and cold-adapted species retreat from the southern parts of their ranges. So a tropical species like Aedes aegypti, which transmits Zika, dengue, and other human diseases, could expand its range northward in the United States as temperatures warm.

“On the cold edge of a species’ distribution, temperature matters a lot. In Washington D.C., for example, where Aedes aegypti is not common now, it might become more common if the winters get milder. Whereas in Florida, urbanization and mosquito control efforts are more likely to be the dominant drivers of mosquito populations,” Kilpatrick said.

Urbanization is an important factor because it changes the species composition in an area, favoring the types of mosquitoes that live near and feed on people, such as Aedes aegypti, and causing other species to decline, such as those adapted to wetlands and other natural habitats.

Mosquito control programs continue to help limit mosquito populations in many areas, but currently available techniques are not nearly as effective as DDT was, Kilpatrick said. “Everyone knew DDT was an extremely effective insecticide, but I was surprised by how long-lasting its effects were. In some areas, it took 30 to 40 years for mosquito populations to recover,” he said.

More than a billion pounds (600 million kilograms) of DDT were used in the United States from the 1940s through the early 1970s. Its use was curtailed in the 1960s and finally banned in the United States in 1972 because of adverse environmental effects, especially on birds and other wildlife, as well as potential human health risks. Yet DDT was still detectable in soil cores as recently as 2000 in New York state, where DDT use was much higher than in New Jersey and California.

In all three regions, both mosquito abundance and the number of species decreased dramatically during the period of DDT use, then steadily increased as the amount of DDT in the environment declined. In New York, the researchers found, patterns of DDT use and its concentration in the environment could explain most of the long-term trends in mosquito populations. In New Jersey and California, however, the analyses showed that urbanization was also an important factor.

As mosquito populations rise it is increasingly important to treat and protect your home from these unwanted pests. The most effective treatment presently available is to spray bushes and shrubs using a fogger that allows replant to go deep into the nooks and crevasse where mosquitoes live and breed. To get a free inspection for mosquito fogging treatment contact Fast Action Pest Control.