Tick Bites May Cause Allergy To Meat 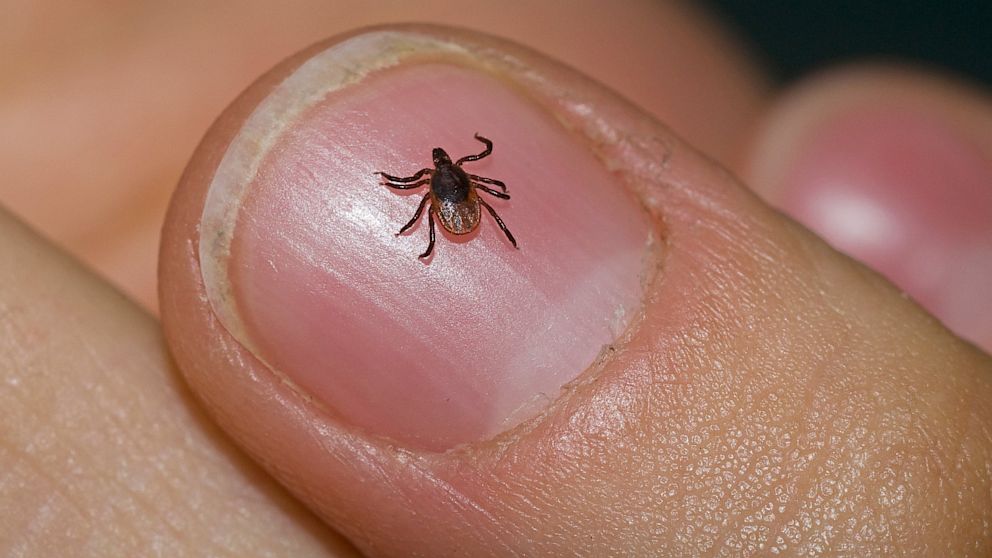 Allergies are often difficult to diagnose, particularly those caused by food or unconventional stimulus. Gluten and peanut allergies seem to be on the rise and many schools in the Sacramento area prohibit children from bringing nuts to lunch for this reason. Recently a strange new allergy has begun to emerge that can suddenly manifest in a person at any age and cause people to become deathly allergic to red meat.

Scientists for baffled for years as to why this could possibly be happening but recent research has shown that this unusual and life threatening allergy is an emerging disorder caused by tick bites. This strange tick-related meat allergy has been quietly spreading across the southern and eastern US for the past two decades. The allergy develops as a reaction to a carbohydrate called “alpha-gal” found in the saliva of the Lone Star Tick which is also found in nearly all read meat except for primates. After receiving a tick bite the body begins to identify this carbohydrate as a poisonous intruder and becomes violently ill attempting to remove it from the body.

At this point there have been at least 3,500 cases of tick-induced meat allergies reported though there may be many more that have gone undiagnosed. For those sensitized to apha-gal, meat consumption can lead to a verity of symptoms including hives, swollen lips, eyes, tongue and throat, respiratory issues, vomiting, diarrhea, increased heart rate, low blood pressure, loss of consciousness, and even death. Diagnoses can be difficult because for some the symptoms are less pronounced and the reaction can take up to six hours to take effect.

For some the meat allergy only lasts for a short while for others it may become permanent. There have been reported cases where the allergy becomes so bad that even touching meat can lead to itching and rashes.

If you have ticks present in your yard or would like a free pest inspection contact Fast Action Pest ControlÂ for a quick response and fast results.