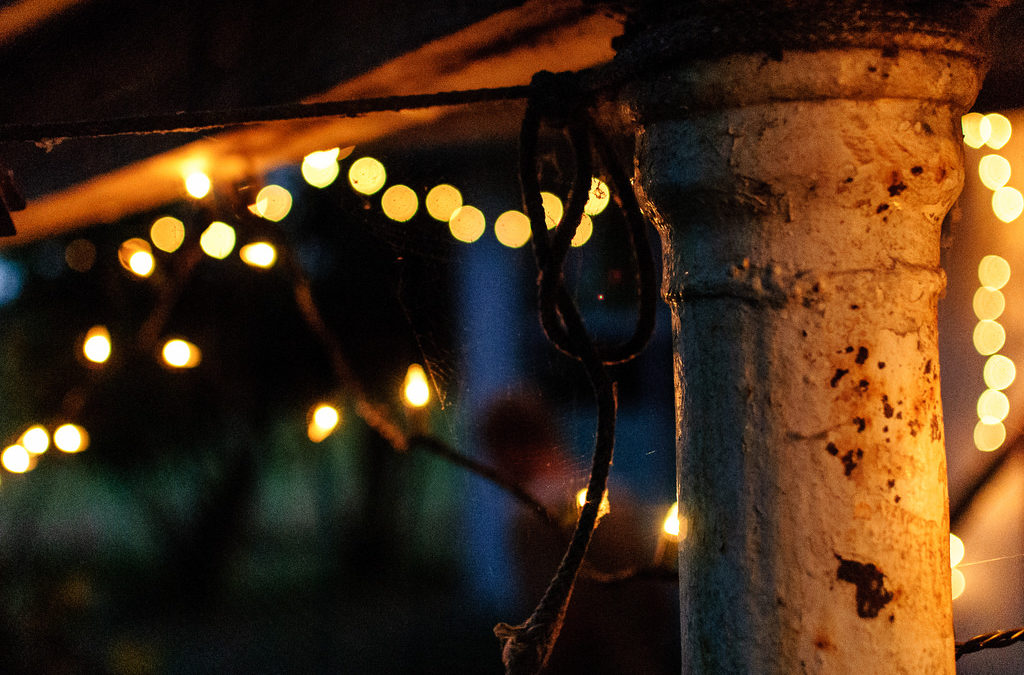 It’s winter in Sacramento which means the days are short and the nights are long for Northern California. As you may have noticed many pests are attracted to light, which brings them right to your door if you keep your porch lit in the evening. As a simple tip replacing your outdoor lights with LED bulbs can significantly reduce the amount of insects at night.

New research by scientists from the University of Bristol has revealed that domestic LED lights are much less attractive to nuisance insects such as biting midges than traditional filament lamps.

The team now highlights the urgent need for further research on other heat-seeking flies that transmit disease, including mosquitoes that are carriers of pathogens that cause damaging diseases such as malaria and Zika fever.

The study, funded by the Natural Environment Research Council and UK lighting manufacturer Integral LED, used customized traps at 18 field test sites across south-west England, illuminated by a series of LED, filament and fluorescent light sources. Over 4,000 insects were carefully identified. The results showed that LEDs attracted four times fewer insects compared with the traditional incandescent lamps, and half as many as were attracted to a compact fluorescent lamp.

Notably, for biting flies (midges in the genus Culicoides, some species of which are vectors of wildlife disease), 80 percent were attracted to the filament lamp, 15 percent to the compact fluorescent and only 2-3 percent to each of the two different LED lamps.

Dr Andy Wakefield led the field research in a project supervised by Professors Gareth Jones and Stephen Harris from the University’s School of Biological Sciences. Dr Wakefield said: “We were surprised by the number of biting flies drawn to the traditional tungsten lights. We do not know why this is but we know that some insects use thermal cues to find warm-blooded hosts in the night, so perhaps they were attracted to the heat given off by the filament bulb.”

Co-sponsors of the study, Integral LED were instrumental in the commissioning of the project and provided technical and financial support.

The UK company’s Marketing Director Sanjiv Kotecha said: “As lighting manufacturers, we welcome that a link between LED lights and low attraction to insects has been proven. The energy saving advantages of solid-state lighting are well known, yet the benefits to well-being are only beginning to be revealed.”

Materials provided by University of Bristol. Note: Content may be edited for style and length.